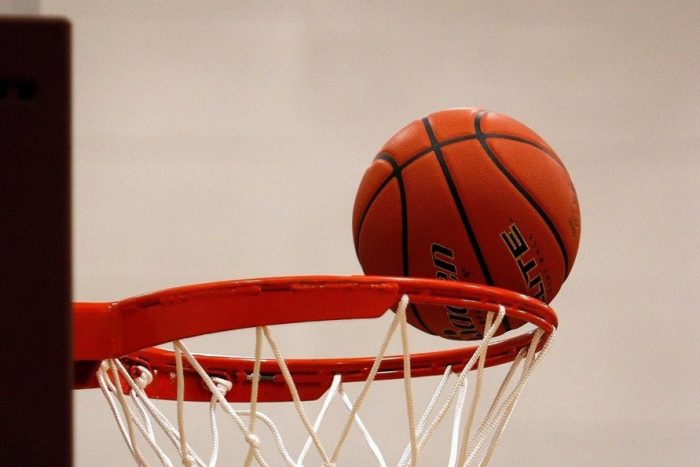 There are several sports with key obstacles where the mental aspects outweigh the physical.  In golf, there is the putting green.  In tennis, it’s your serve.  Basketball has its own mental Achilles heel.  It’s called the free-throw.

Basketball is particularly cruel because Dr. James Naismith (the creator of the game) added difficulty into the name itself.  He called it “free”, insinuating that it should be EASY.  Let us be the first to tell you, it is not.

The free-throw has the reputation of being what the “Monday morning quarterbacks” consider the easiest shot in the game.  But if you’ve stepped foot on the floor with the ball in your hands and game on the line, you know better.

10% of the free-throw is technique.  If your shot mechanics are off, then your likelihood of completion is slim.  However this is often a moot point.  If you are not a talented shooter around 15 ft from everywhere else, you don’t expect to make them from the FT line.  So technique plays a role, but not the largest one.

“Shoot your free throw the same way EVERY SINGLE TIME. Whether you are by yourself, with friends, or in a crowded gym.”

90% of why you miss free throws is because you cannot get your muscle memory to do what you’ve done when no one is watching.  In other words, you miss because you’re nervous.  So here are some tips to boost that percentage from behind the “stripe”.

Shoot your free-throw the same way EVERY SINGLE TIME. Whether you are by yourself, with friends, or in a crowded gym you are granted 10 seconds to shoot.  There is no need to rush. Perform your free-throw routine every time you are behind the line.  Your brain will develop muscle memory and eventually take over the brunt of the labor.

Right before you get into your shot, take a breath.  Studies have shown that this will slow your heart rate and calm those free-throw “jitters”.  The more calm you are, the more confidently you will shoot.

Learn from your mistakes

Your goal when shooting a free-throw is to make a swish and have the ball return to you.  If you shoot a perfect free-throw and no one disrupts the movement of the ball, it should eventually roll right back to you.  So if you miss long on the first, shoot shorter on the second.  If you miss short on the first, emphasize your release on shot #2.  Learn from your mistakes.  You cannot afford to miss the same way repeatedly and not change.  Some say that is the definition of insanity.  So adjust your shot based on what happens after you let it fly.

Once you start feeling comfortable and your release, breathing and routine become second nature that is when the repetitions come into play.  That is when the people on the sideline can see just how hard you have worked on this by yourself. Like NBA Great Rasheed Wallace used to say, “Ball don’t lie”!